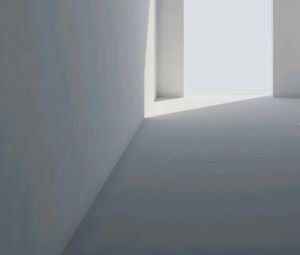 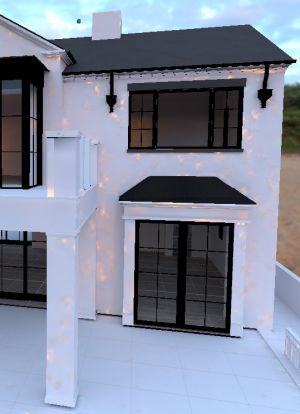 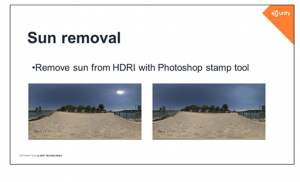 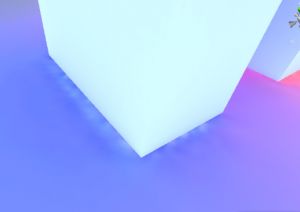 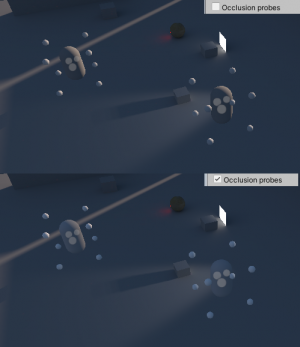 Lightmaps look black or have bad quality in an HDRP scene

Bakery should work fine in HDRP, but pre-exposure can be a problem:

"When using physical light unit, the intensity of lights can be really high and cause precision issue and clamping of highlight. To counteract this effect HDRP use pre-exposure."

... meaning many typical HDRP scenes are set up in such a way that all lights have extremely high intensities (>1000) and then shaders divide it back for on-screen display. This peculiar behaviour is unique to HDRP. It is unclear why exactly HDRP authors decided to use huge values without converting them to a reasonable range in advance, as current behaviour may cause various inaccuracies during lighting bake or data conversion due to numeric precision. Bakery specifically does not work well with values like that and may produce aforementioned clamping and other problems. The resulting lightmaps may either look black or have very bad quality. Using sane intensity and exposure values will fix the problem. Note that using lower intensities does not make it less "physical" as units are relative. What was previously 1000 can be treated as 10 if you use a brighter exposure value. It's important to maintain the realistic balance/contrast between different light sources though. 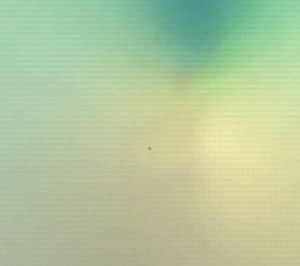 Make sure your editor is in DX11 mode. Latest github patch fixes the crash (shows a message asking to enable DX11 instead).